Finally, we have a trailer for Batman V Superman: Dawn of Justice. And that subtitle is still stupid.

The trailer was leaked on Thursday night/Friday morning and was promptly removed from most corners of the internet. I’m not sure of the quality of the original leak, but the version I saw was a fairly bad cam version (someone recorded it off the screen with a phone or camcorder). In response, a probably very annoyed Snyder/Warner Brothers did the best thing: they released the full quality version on Friday night. No doubt you’ve already seen it, but…watch it again:

Already there’s a lot of whinging about it, even though it’s a two-minute teaser trailer. It’s pretty much balanced between Superman and Batman, and alludes to the unrest among the people. It also gives us our first look at Batman in motion, and he looks bigger than Superman. The tone of the trailer is dark – by necessity – and people are assuming that means the entire film will be a dark and gritty adaptation. While I’m among the ones hoping that it won’t be (Superman shouldn’t be dark OR gritty), I’m not about to leap to such conclusions based on our first tease of the film.

There’s still some more to come with Snyder’s original IMAX event on Monday. I’m not sure exactly what will be there, but I read in one place that there will be two trailers shown for it. Snyder himself tweeted that there will be some shots in the trailer there that we didn’t get in Friday’s release. I had read earlier in the week that Aquman, Flash and Cyborg all get a brief shot, which didn’t happen, so perhaps they’ll be in Monday’s. I wonder too, though, if the IMAX event trailers will be like the comic-con one, where only those attending will get to see it, and the public never will.

The Dark Knight will take on the Big Blue Boy Scout in Zack Snyder’s second DC universe entry. Not a lot is known about the plot, except that it will deal with some of the aftermath of the events in Man of Steel (Zod invading and killing a lot of people, and Superman himself destroying the remains of Metropolis). It seems public opinion will be mostly against him, and he’ll be considered a menace rather than a hero. Lex Luthor (Jesse Eisenberg) will no doubt take full advantage of this, as he’ll consider the flying alien a threat too.

Judging by the batwing scene in the trailer, it seems someone – probably Luthor – will take control of Batman’s toys and use them to trick Superman into attacking the Dark Knight. Maybe. That’s a complete guess. Somehow, though, the two will come to blows. That can’t last the entire film, though, so who knows what the rest will be about.

Most of the Superman scenes, to me, seem to be some kind of dream sequence – perhaps a nightmare that he’s having as the public turn on him, making him question himself and what he might turn into. There is a shot of some soldiers with the Superman shield on their shoulders. Could that be an allusion to the alternate reality where Superman turns into a brutal dictator?

There’s plenty of stuff in the trailer that could be broken down and talked about at length, but…I won’t. Did you see the Riddler easter egg though? 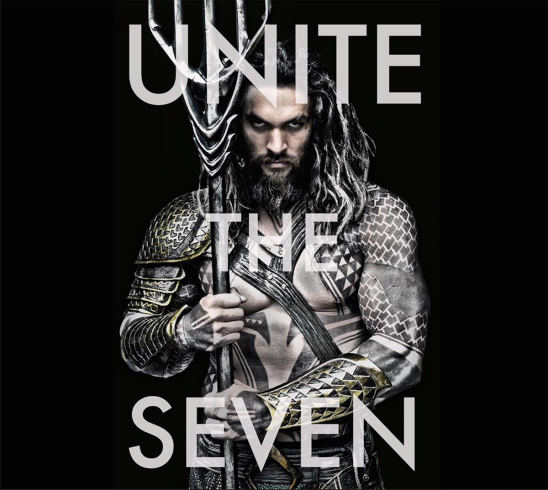 One response to “Batman V Superman”