You might be forgiven for thinking that perhaps I had died and decided that in this new state of unliving, I would abandon my blog. This is, you will be ecstatic to hear, not the case. I have been busy with a death that doesn’t belong to me, the following despicable family behaviour, a job, a new car (it has GT on the back!), moving house, trying to get internet, and making my beta readers cry.

Yes, finally, the third book in the NEXUS series is (kind of) finished. I started writing it as soon as I finished Temple of the Sixth and set it aside time after time to write Kira, Acts of Violence, and Kira Part II, but at last the most abused book I’ve worked on is nearly ready. It still needs a bit of rewriting and then editing and proofreading, but it’s not too far off now. Hopefully. 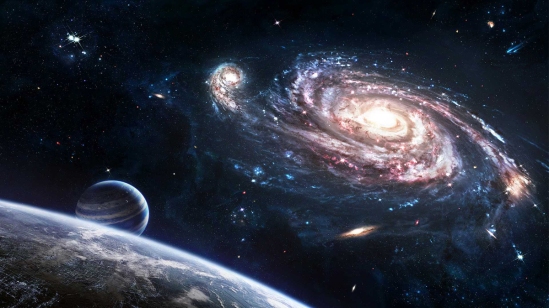 After this stop-start, stop-start, I hope at least the next two books will come quicker and smoother, but thinking about other projects is what got me into this four year crawl in the first place, so let’s ignore that for now.

So, sooner or later I’ll be posting again with a synopsis and release date…or just a cover. Or a rant about another film.