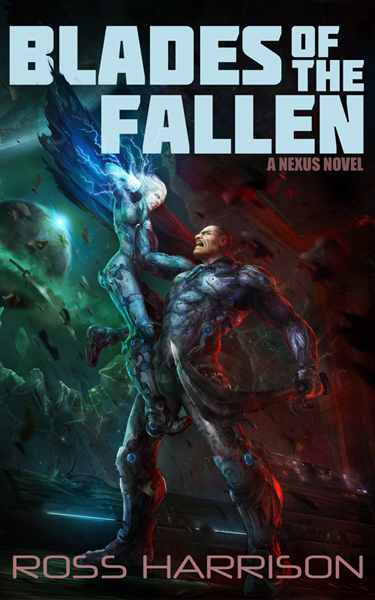 – The murder changes everything. The Vanguard is supposed to protect against such violence, not fall victim to it. But even the so-called ‘Fallen’ wouldn’t kill without reason. Would they?

The murderer changes everything. The Fallen keep to themselves, living comfortably separate to other Necurians. But he is dragging them towards war. Why is he so convinced that it’s the Vanguard’s fault?

The inquisitors have changed. As teenagers, they witnessed the murder in front of their eyes. Five years later, they wield the authority of the Vanguard, and they will hunt down the killer. The motives must be uncovered. Because even the Fallen would not kill without reason. –

Add Blades of the Fallen on Goodreads:

3 responses to “Blades of the Fallen”